Pfizer vaccine got approved for use in Britain. Equity markets mixed on economic uncertainty.  President elect says the Phase One Trade agreement with China will not immediately be canceled. Poor jobs data expected with the recent surge in Virus case throughout the US. 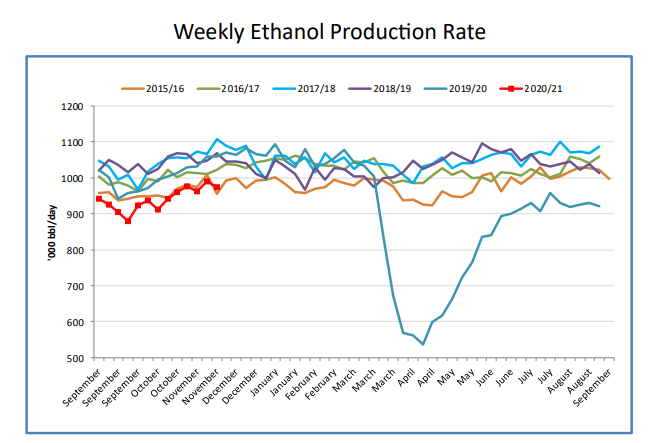