Today was a day to take some money for the pocketbook, especially after the decent strength shown in the markets the past several sessions. Wall Street moves higher in caution ahead of impeachment process of the current US president. Expectations are that 2021 will bring increased earnings and economic growth as the vaccine continues to rollout and more vaccines come online for distribution. 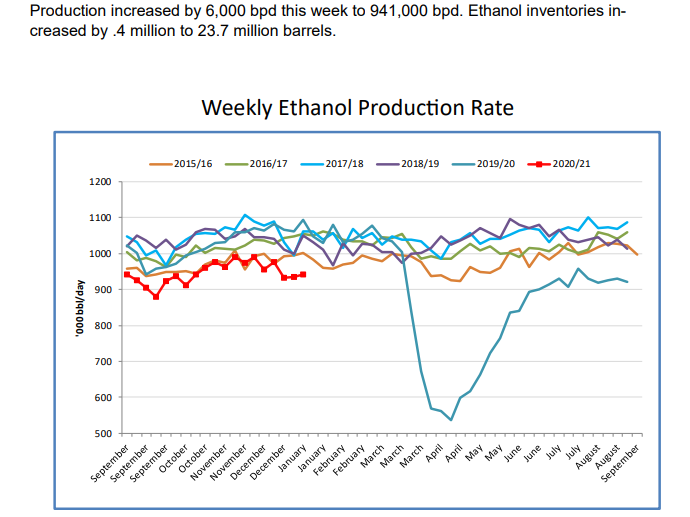