1.6.21 Crude oil hit the highest level since February this morning after Saudi Arabia announced that they would voluntarily cut an additional 1.0 million bpd of crude production in February and March

Outlook: Crude oil hit the highest level since February this morning after Saudi Arabia announced that they would voluntarily cut an additional 1.0 million bpd of crude production in February and March. Russia and Kazakhstan will be allowed to make small increases to their production as well. The announcement comes after a two-day OPEC+ meeting, where many members argued holding production steady as Covid-19 and variants of the virus rapidly spread around the world. Providing some risk-premium to the market comes from a clash between Iran and South Korea, as Iranian Revolutionary Guard troops seized a South Korean tanker earlier in the week. The clash stems from the South Korean government freezing $7 billion in Iranian assets. Iranian government officials state the tanker was seized due to polluting in the Straight of Hormuz and the Persian Gulf. Over on the political side of the spectrum, the Georgia Senate runoff elections took place yesterday. As expected, the results are very close. Democratic challenger Raphael Warnock appears to have won against Republican Senator Kelly Loeffler as several media outlets have called the race for Warnock. The race between Democratic challenger Jon Ossoff and Republican Senator David Perdue has not been called. According to data from FiveThiryEight, Ossoff currently holds about a 16,000 vote lead with 98% of expected voting having been reported. Equity markets have been slightly mixed this morning, as the DJIA and the S&P 500 are pushing higher while the Nasdaq Composite trades below even. 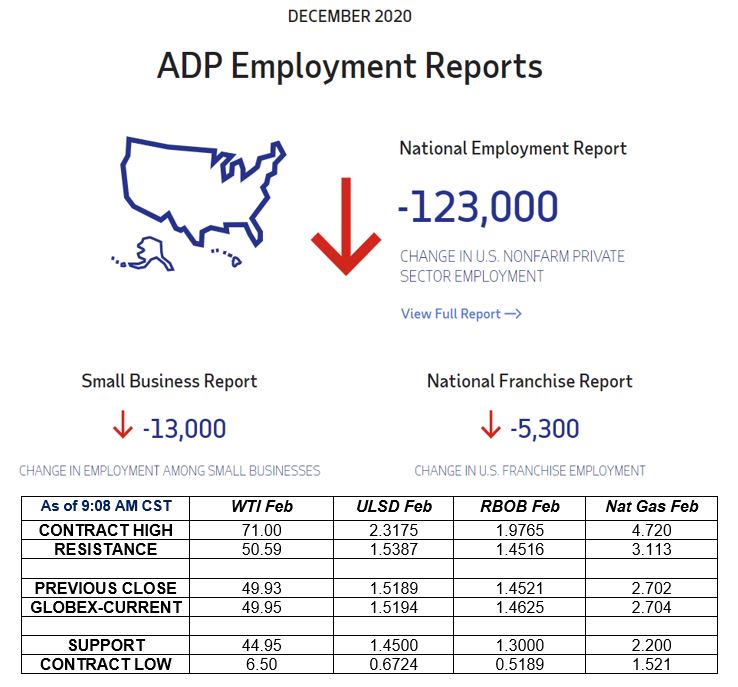