Outlook: Crude oil has hit an 11 month high this morning as the February WTI contract touched as high as $51.28. Providing support this morning comes from yesterday's Weekly Petroleum Status Report from the EIA. They reported that crude oil inventories fell by 8 million barrels in the week ending January 1. Product inventories showed massive builds however, more than offsetting the crude draw. The tension that boiled over at the U.S. capitol building yesterday has seemingly had little impact on futures values. Earlier this morning Congress confirmed the election of Joe Biden as President. Both Senate races in Georgia have also been called for Democratic challengers Jon Ossoff and Raphael Warnock, giving Democrats a majority in the House, Senate, and the Presidency. The Biden administration will likely pursue a more aggressive agenda than previously thought. A divided government would have prohibited broad sweeping legislation from passing through both chambers of Congress. Chuck Schumer will be appointed to Senate Majority Leader. He stated earlier on Wednesday that the first priority for Congress will be to increase stimulus checks to $2,000 for those that qualify. Despite a hectic 24 hours in D.C., equities have shaken off any signs of weakness this morning as all three major averages are trading well above even. The Nasdaq Composite has moved above 13,000 for the first time ever, while the S&P 500 has hit a fresh intraday high as well. 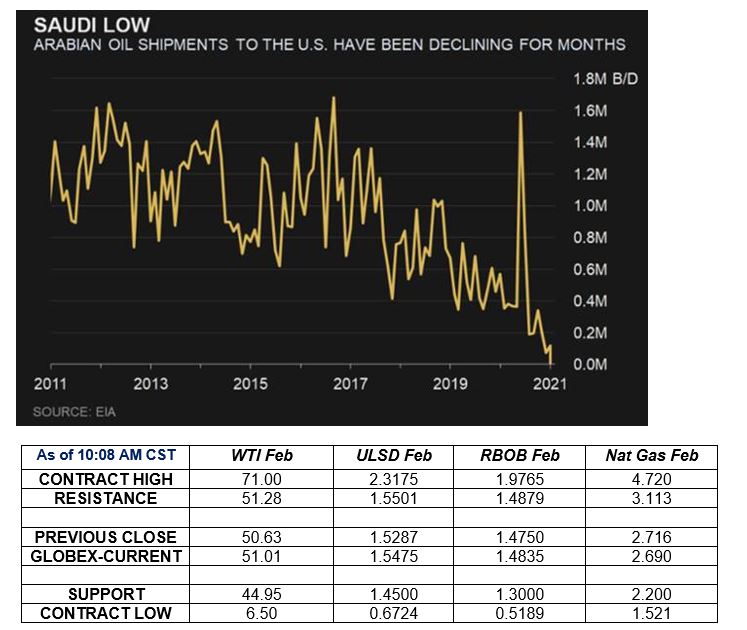