5.13.21 Oil and petroleum product markets are all seeing sharp losses this morning.

Outlook: Oil and petroleum product markets are all seeing sharp losses this morning, down by over 2% across the board. Weakness stems from inflation concerns, continuing issues in India, and the restarting Colonial Pipeline. The producer price index, a gauge for inflation, was seen spiking by 6.2% in April, YoY, the largest increase since 2010. Yesterday we also saw a spike in the consumer price index, signaling the fasted increase in inflation since 2008. Equity markets started the day lower but have since recovered and sit in the green now, recovering a portion of their recent sharp losses. Colonial Pipeline announced yesterday evening that they would be restarting the pipeline. It is still expected that a full recovery to the supply chain will take several days after the disruption. Recently gas shortages in the eastern states have cause prices to shoot up to their highest levels since 2014. Fuel stocks within the U.S. Northeast are expected to hit 5-year lows this week and a full recovery in this market could take a couple weeks. India issues also persist with health officials highly concerned of the new variant and its high transmissibility. Traders are cautious of the increasing effects on demand from these case spikes, but effects are still expected to be brief with demand increasing again in the second half of the year. Additionally, the U.S. dollar was seen strengthening in comparison to a basket of other currencies this morning, causing further pressure as this increases the cost of U.S. oil exports for other currencies. Overall, we still saw supportive long term demand forecasts this week from the IEA and OPEC which should help support markets. Current losses seem to be limited to a more near term timeline. 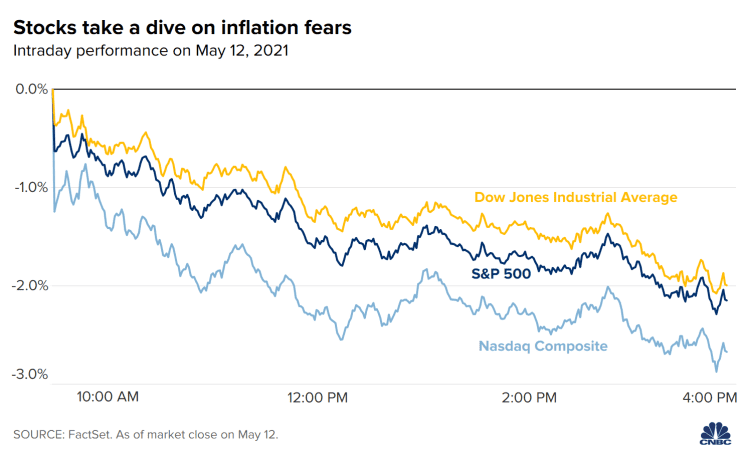