5.18.21 The petroleum complex traded in the green overnight, managing to capture some new two month highs

Outlook: The petroleum complex traded in the green overnight, managing to capture some new two month highs before falling lower this morning. The benchmark Brent contract was seen breaking over $70 overnight prior to moving into the red this morning. Products managed to hold onto gains for a bit longer but eventually succumbed and fell into negative territory. Support for these markets stemmed from economic reopening across the globe. Yesterday Britain further eased its restrictions and several countries in the EU began reopening cities and beaches. As we head into the summer travel season, we can expect all of the pent up travel demand to surface and continue supporting energy prices. Weakness on the other hand that limits gains in products and pressures crude markets stems from worsening covid headlines in Asia. Singapore and Taiwan have both reinstated some lockdown measures due to concerns of the spreading variant in India. Yesterday we saw data exemplifying the effects so far on fuel demand in India, we can expect this trend to continue as the new lockdown measures will further hurt demand recovery. Additionally, talks between Iran and the U.S. in regard to the 2015 nuclear deal also places pressure on prices. Traders are currently speculating if the talks will lead to the removal of sanctions and in turn increased Iranian production. 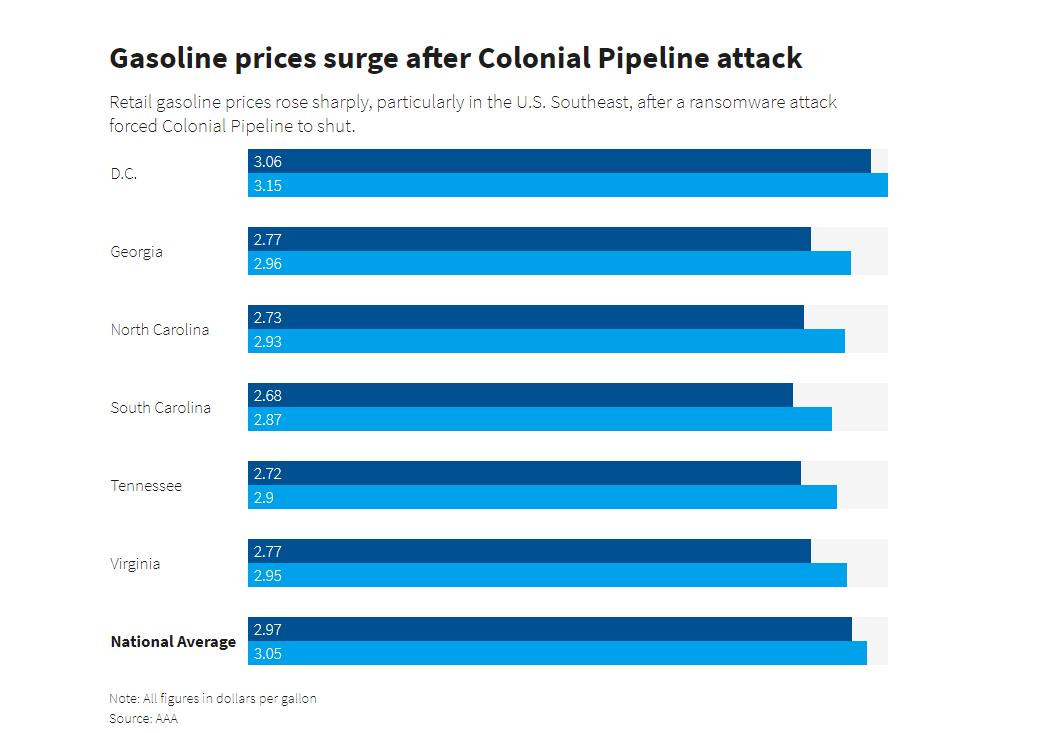