6.9.21 The energy complex continues to see higher trade this morning

Outlook: The energy complex continues to see higher trade this morning in front of the Weekly Petroleum Status Report. Yesterday, WTI crude managed to settle above $70 for the first time since October of 2018. Strong support later in yesterday’s session stemmed from signs that Iranian oil would not be reentering the market anytime soon. U.S. Secretary of State, Antony Blinken, stated that he anticipates hundreds of sanctions will remain in place even if a deal is reached. Strong demand recovery in both the U.S. and EU also aids in upwards price movement. Yesterday afternoon we also saw industry stockpile data that showed a draw in crude inventories and builds in products. The EIA is expected to confirm a draw for crude stocks this morning, which will mark the third consecutive week of draws. Overall, fundamentals remain strong for the energy markets and should keep prices supported as we continue to see additional demand recovery across the globe. 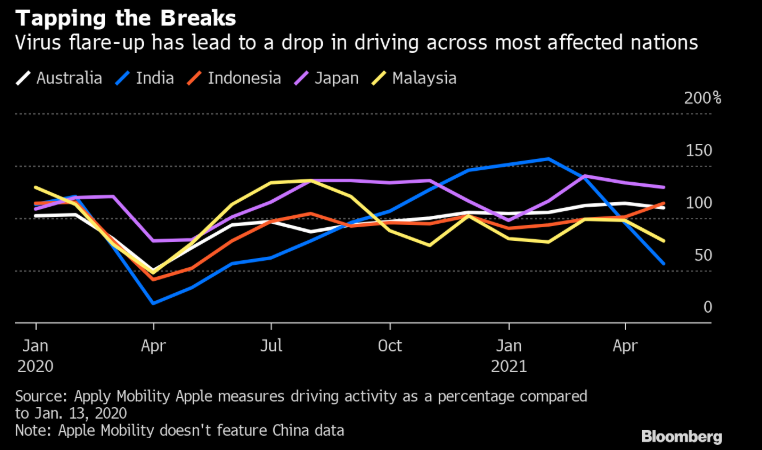