6.10.21 The energy complex is back to trading higher this morning

Outlook: The energy complex is back to trading higher this morning after yesterday’s slight setback from disappointing product demand. Yesterday’s EIA report gave the market a slightly negative look at the beginning of the driving season. Demand numbers for products both fell during Memorial week and in turn caused large product builds. The benchmark WTI contract now sits back over $70, and near its highest levels since October 2018. Support stems from an upbeat demand forecast confirmed by OPEC’s monthly report this morning. The group continues to have a positive outlook from demand returning in the latter half of the year. Equities also trade higher this morning despite falling lower after the initial release of last month’s CPI data. Consumer prices in May were seen increasing at the fastest pace since the summer of 2008. The index rose by 5% compared to a year ago, the largest value since the 5.3% increase reported in August of 2008. While equities managed to reverse the short lived losses, investors will still continue to keep a close eye on inflation. 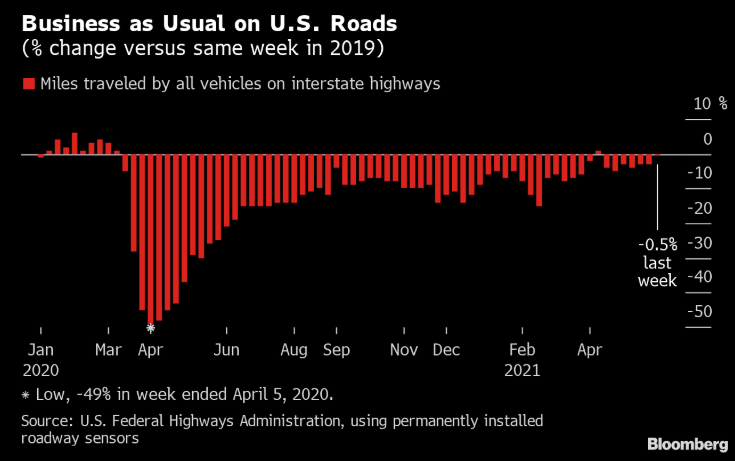