6.24.21 Energy markets have taken a step back this morning after strong price run-ups

Outlook: Energy markets have taken a step back this morning after strong price run-ups brought the 14 day RSI close to overbought territory. Yesterday we saw U.S. crude inventories drop for the fifth consecutive week as supply tightness continues. Additionally, Chinese crude inventories were also seen recently declining, with stocks down by more than 1 billion barrels compared to the end of March. The upwards trend is expected to remain intact despite current profit taking. OPEC+ is scheduled to meet next week to discuss the current global supply situation and consider the further unwinding of production cuts. India’s oil minister, Dharmendra Pradhan, spoke with the OPEC Secretary-General and stressed the importance of keeping supplies regular and affordable in order to drive economic recovery. Much of the market expects the group to revive some of the current halted production, but focus will remain on the official decision scheduled to come out next week. 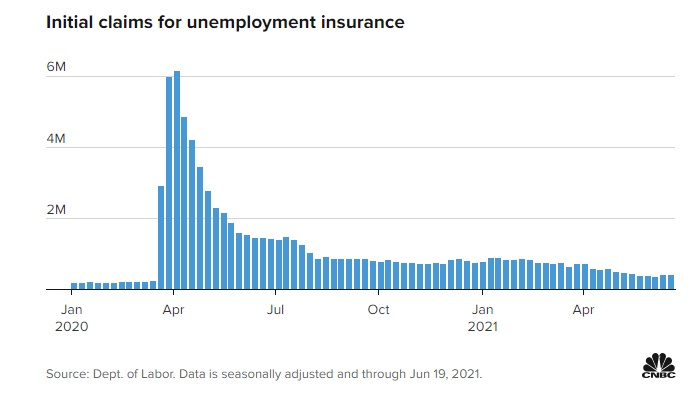