6.30.21 Energy markets are seen climbing in front of this morning’s EIA report

Outlook: Energy markets are seen climbing in front of this morning’s EIA report with prices set to lock in both monthly and quarterly gains. Boosts in demand have pushed prices to see their best half since 2009, with WTI up by over 50% this year. Many analysts expect the current price momentum to continue going forward, despite concerns with the Delta strain and increasing production. Oil ministers across the globe have urged for OPEC to increase production in order to keep prices affordable. Currently it is expected that the group will add about 500,000 bpd for the month of August. Some disagreements have arisen between group members, with Russia supporting further increases in supply, while Saudi Arabia remains more cautious in regard to the Delta strain. Goldman Sachs has stated they see the group adding 500,000 bpd for several months, with the risk of additional supply only representing a $2-$3 downside to its forecast of $80/bbl in Brent. Yesterday afternoon we saw a supportive crude draw reported by the API. Analysts will turn towards this morning’s updated Weekly Petroleum Status Report to see if the large draw is confirmed, as crude stocks sit at their lowest level since March 2020. 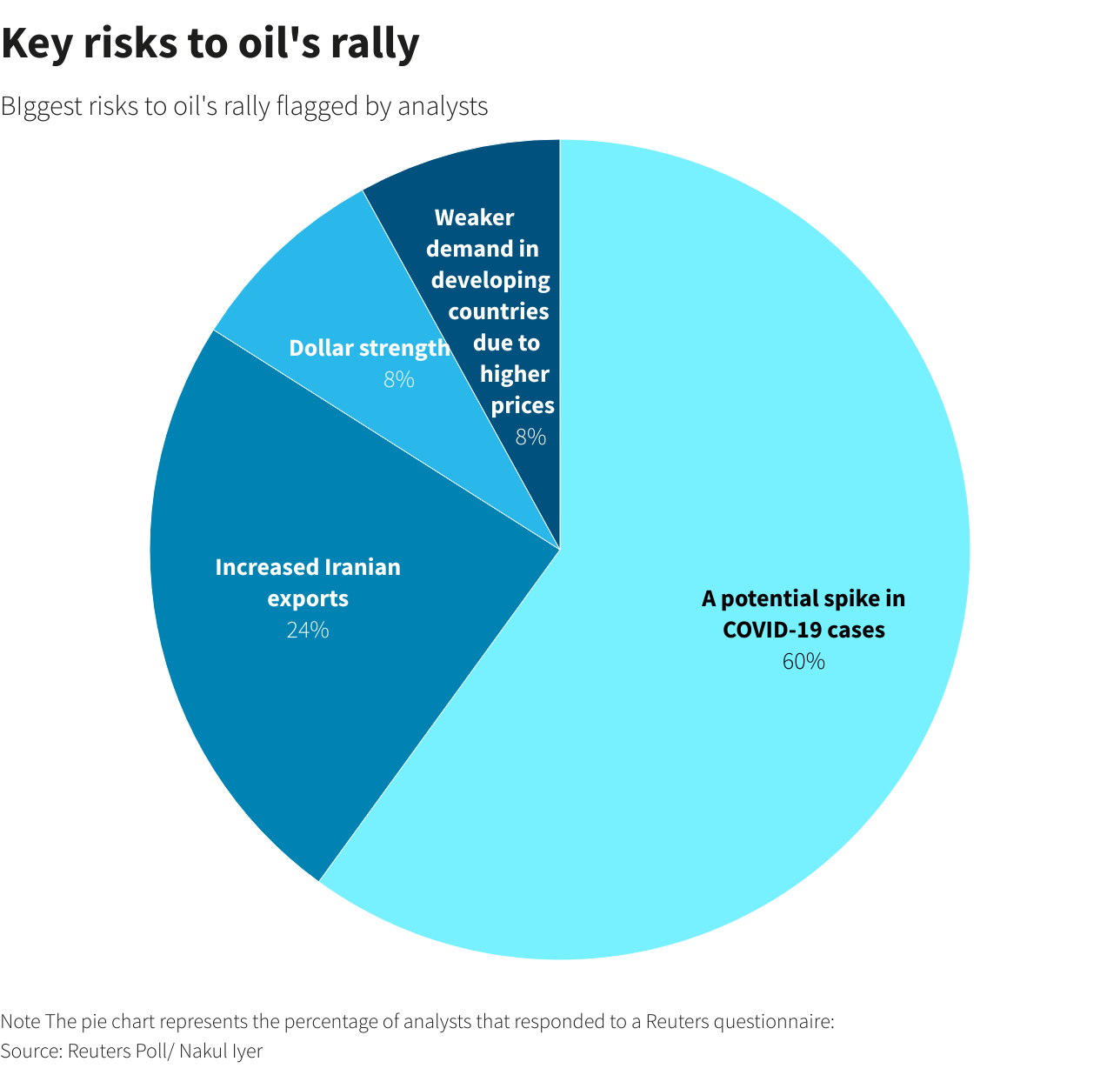