7.2.21 The energy complex has experienced mixed trade during the overnight session

Outlook: The energy complex has experienced mixed trade during the overnight session. Currently WTI trades slightly softer while RBOB attempts to hold in the green. Focus remains on the delayed OPEC+ decision regarding August production. Yesterday, the United Arab Emirates was seen blocking a deal, causing meetings to continue into today. UAE reportedly is against production cuts being extended through 2022, and also wishes to increase its own output. According to a delegate familiar with the deal, if no deal is reached then the fallback position would be to keep output unchanged for August. Additionally, there is speculation that there’s a slim chance the disagreement could lead to the entire deal falling apart. If production is to remain unchanged for August, this could severely tighten global supply causing inflationary prices to hamper economic recovery. We can expect today’s price activity to reflect the upcoming decision made by OPEC, as traders will be keeping a keen eye on headlines. 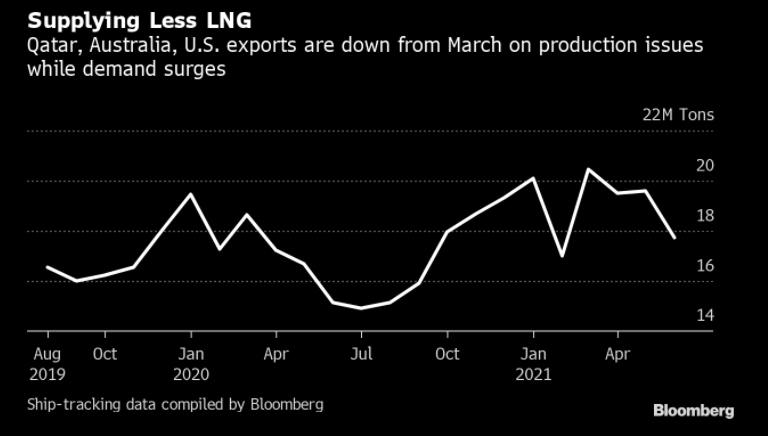