Outlook: Petroleum prices manage to hold strong for the second consecutive day, but are still on track to see a nearly 2% weekly loss due to OPEC+ pressures. If the loss is confirmed, this week would mark the first weekly loss for WTI since May. Supportive data on yesterday’s inventory report underpins prices this morning. Yesterday crude stocks were seen falling for the seventh week in a row, with gasoline demand hitting its highest level since 2019. Gains however are limited as concerns regarding the Delta variant and OPEC+ proceedings persist. Markets will watch closely to see if negotiations with Saudi Arabia and UAE can lead to an agreement soon. As the dispute continues to stretch on, traders are also wary of non-agreement that would lead to UAE exiting the group, therefore dissolving the alliance. Oil supplies continue to fall while demand strengthens, leading to the expectation that OPEC+ would look to ease this tightness soon and potentially strike a deal by the end of next week. 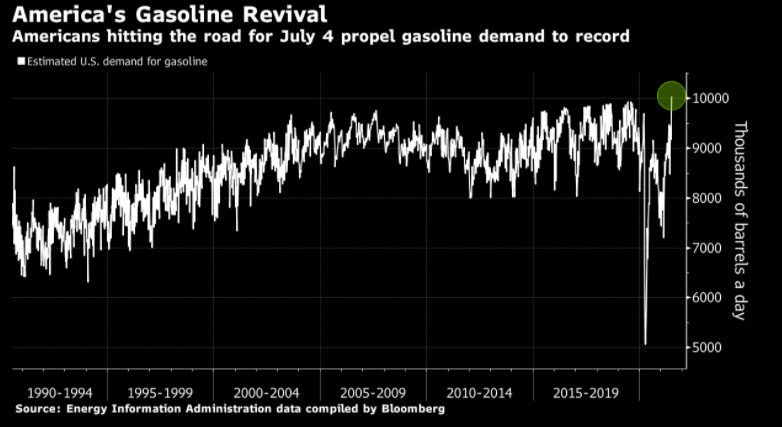