Outlook: Despite the surprise crude build reported in yesterday’s API report, energy markets are trending higher this morning likely due to increasing risk appetite. Additionally, key support was found at the 100 day moving average of $66.15, helping prices bounce higher. Traders, however, will still look to see if the rise in crude inventories is confirmed on this morning’s EIA report. Analysts were originally expecting this week to mark the ninth consecutive week of crude inventory draws. Equities also push higher this morning despite continued concerns regarding Covid-19. Tokyo’s case counts were seen rising to a six-month high today, with the Olympics still set to open Friday. The organizers have still not ruled out cancelling the Games if cases were to spike profoundly. The Director of the World Health Organization warned that the world is showing the “early stages of another wave”. Heightened volatility is expected to remain in both the energy and equity markets as traders attempt to navigate through current pandemic related issues. 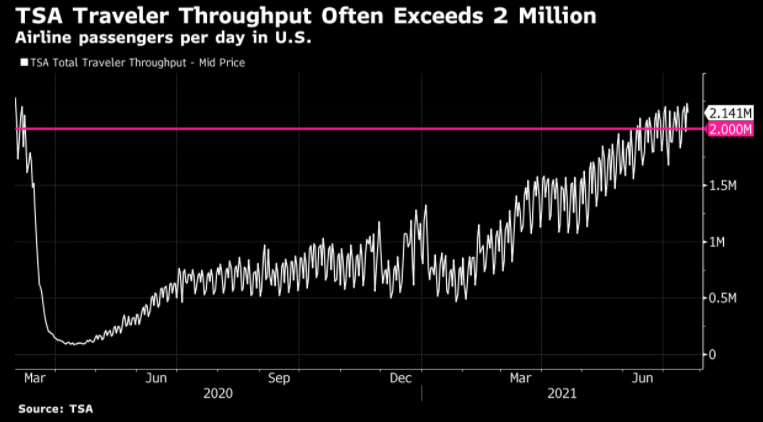