Outlook: Increased oil exports from OPEC and concerning manufacturing data out of China acts to depress crude and product prices this morning. Increased Covid cases in the Asia-Pacific region brings in concern about demand. Selling is picking up as the morning moves forward with WTI down nearly $2.50 and HO and RBOB down more than 5 cents. 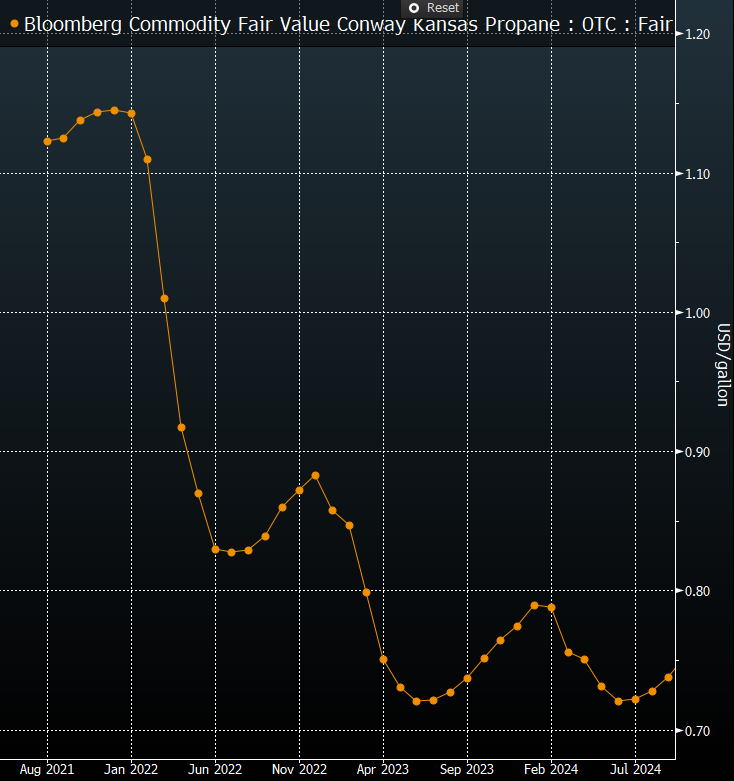