Outlook: Crude and products traded steady to slightly lower overnight but have since pulled higher. The energy complex has seen three consecutive days of losses prior to this morning, with RBOB seeing the sharpest decline of over 10 cents. Weakness continues to stem from Delta variant concerns and the resulting weak Asian demand. Equities are also seen trending lower this morning as retail sales saw a worse than expected drop in July due to rising consumers’ covid fears. According to data from Johns Hopkins University, five states including Florida and Mississippi all broke new daily case count records over the weekend. Currently, on a per capita basis, Louisiana, Florida, and Mississippi are being hit worst by the new outbreaks. Due to the rise in Delta cases, U.S. health experts are expected to announce a recommendation of a vaccine booster 8 months after the second dose. 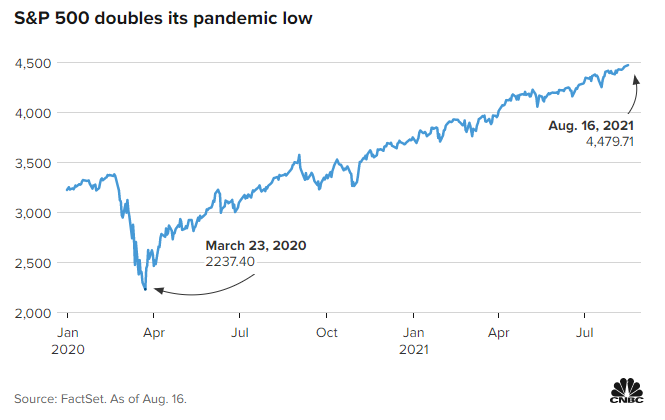