8.24.21 Energy markets were seen extending their recent gains during the overnight session

Outlook: Energy markets were seen extending their recent gains during the overnight session, with crude up by about 1%. Yesterday’s sharp rally higher saw WTI settling 5.6% higher after falling by about 9% last week. Brent futures this morning were also seen topping $70 a barrel but have since backed off their highs. Support stems from a weaker U.S. dollar and a brightening demand outlook. Reports that China has managed to quell its Delta variant outbreaks has added optimism into the market after recent losses were fueled by demand concerns. Additional support stems from the oil platform fire off Mexico that has taken about a quarter of the country’s output offline. 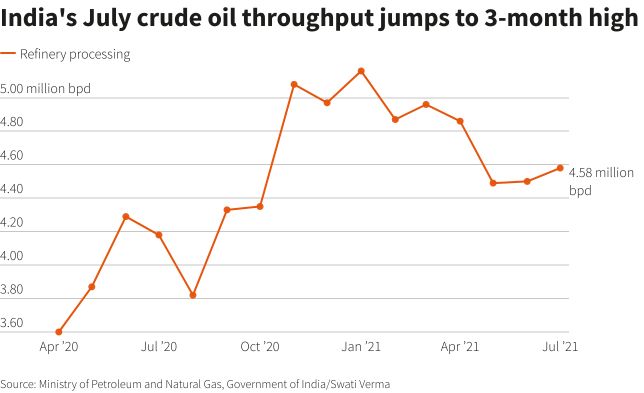