Outlook: An explosion outside the airport in Kabul is said to have wounded several US military personnel and a second blast has been reported. This has investors seeking safe haven shelter and the US dollar is higher, helping to pressure energies. Broader geopolitical risk has been generally lacking in energies but I believe the strength from Monday to Wednesday was in part due to some being added. 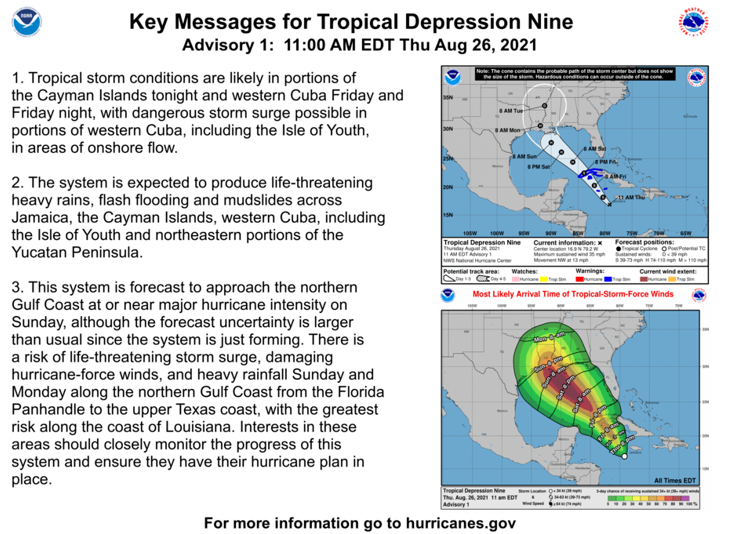