9.1.21 Oil prices have fallen lower this morning as we head into the OPEC+ policy meeting

Outlook: Oil prices have fallen lower this morning as we head into the OPEC+ policy meeting. The producer group is currently expected to stick to its original production plan of adding back 400,000 bpd each month until the end of December. OPEC was also seen raising its 2022 oil demand forecast to 4.2 million bpd from the previous 3.28 million. This will likely keep the group from pausing any planned production increases. Markets also look towards this morning’s Weekly Petroleum Status Report as it is expected to show a sizable draw in crude stocks. A Reuters poll pegged crude inventories down by 3.1 million barrels for the week ending August 27, while API figures reported at 4 million barrel draw. 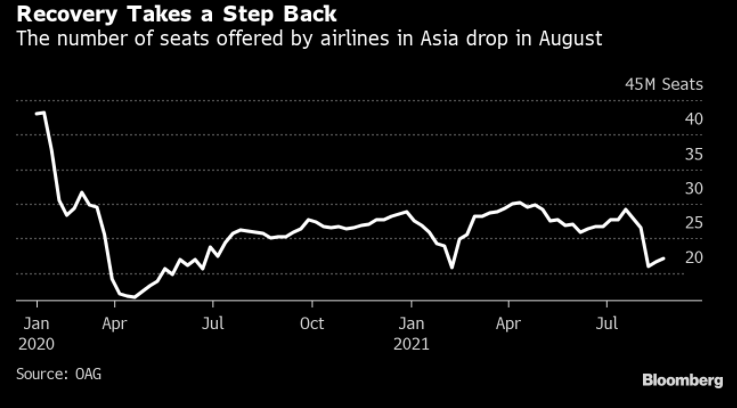