9.8.21 Higher trade this morning due to Ida concerns

Outlook: Higher trade this morning as markets turn their attention back to concerns regarding Hurricane Ida. A majority of the U.S. offshore oil production remains shut in while refineries are seen recovering at a faster pace. According to the Department of Energy, only about 1 million bpd of refining capacity remains shut down, but analysts expect that the restarted refineries will be unable to operate at full capacity for the time being. Additional supply concerns stem from reports of protests at Libyan ports, causing a blockage of oil exports. Analysts will now look closely at inventory data scheduled for this afternoon and tomorrow morning, as it is expected to convey the effects of Ida on U.S. stockpiles. 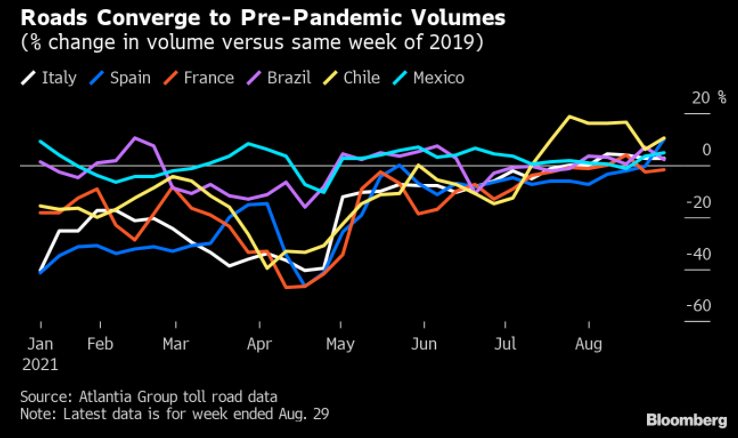