Outlook: As OPEC+ remains diligent and cautious about bringing production back to market, ongoing shut-ins from Gulf of Mexico oil and gas producers are assisting to pull down inventories of petroleum. Equities are well off earlier highs, tempering gains in energy so far today. The energy complex is higher today with WTI up near 54 cents, ULSD up 60 points, RBOB up 20 points, natural gas up 22 cents and Conway is up more than 2 cents. 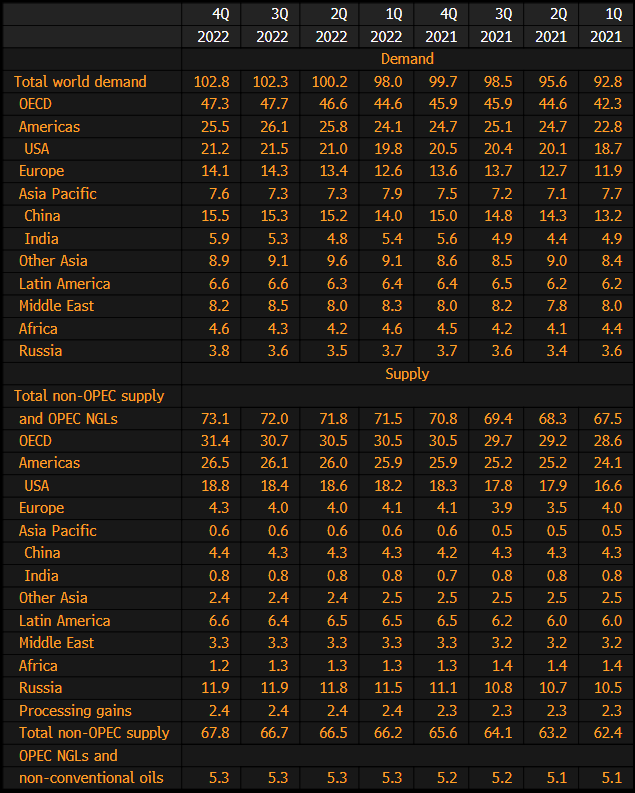