9.20.21 The energies are sharply lower this morning

Outlook:  The energies are sharply lower this morning as investors seem to be taking off risk in front of this week’s Fed meeting. Equities have also fallen deeply into negative territory, with Dow futures down by over 600 points earlier. Additional weakness stems from a strengthening U.S. dollar which has reached a new 4 week high this morning, along with economic concerns out of China. Production also continues to come back after the recent hurricanes in the Gulf of Mexico, and the U.S. rig count increased to its highest since April 2020 last week. Fundamentals should remain mostly supportive in the long run, but we expect risk aversion to continue this week as investors looks towards an update on stimulus tapering. 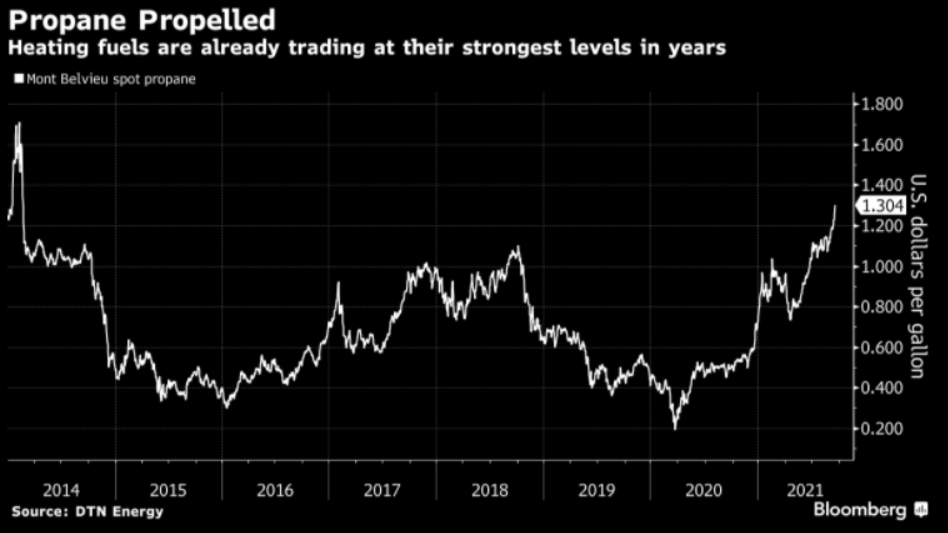