9.27.21 Oil and product prices rise higher to start the week

Outlook:  Oil and product prices rise higher to start the week as the supply crunch continues to provide a strong fundamental base. Natural gas prices also surge higher, with the benchmark contract currently up by over 30 cents. Brent prices currently sit close to topping $80, while WTI trades above $75. Many analysts expect these rallies to continue into next year as supplies fail to keep up with recovering demand. Some analysts even see Brent prices hitting $90 by year end, with Goldman Sachs stating that the market may be in a bigger deficit than many realize. Overall fundamentals will likely continue to support rallies in the crude and energy markets in the near term. 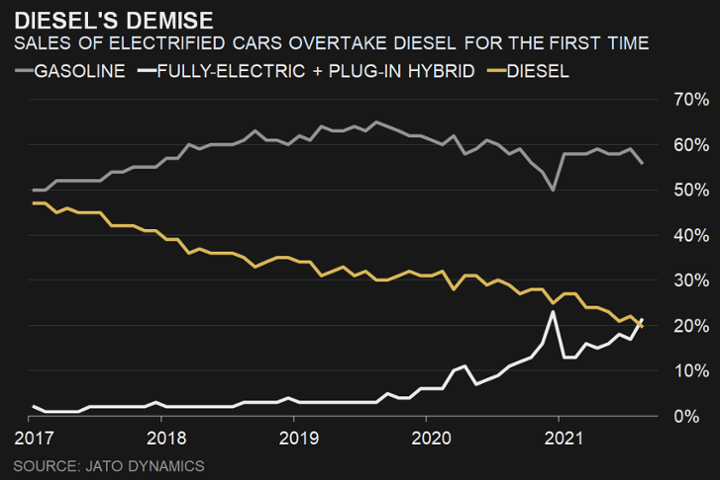