9.29.21  Energy prices have fallen lower this morning in front of government inventory data

Outlook:  Energy prices have fallen lower this morning in front of government inventory data as investors seem to be reevaluating markets after the recent rallies. Pressure stems from a surprisingly bearish inventory report from the API, showing large builds across the board. If confirmed by the EIA this morning, a build in crude stocks would break the trend of draws seen over the past eight consecutive weeks. Attention also remains on OPEC+ proceedings that are scheduled to commence next week. Analysts expect that the group will keep its current production plans the same despite recent tightness and high prices. The U.S. dollar index also continues to rise higher, sitting near a 52 week high, leading to additional pressure on energy markets this morning. 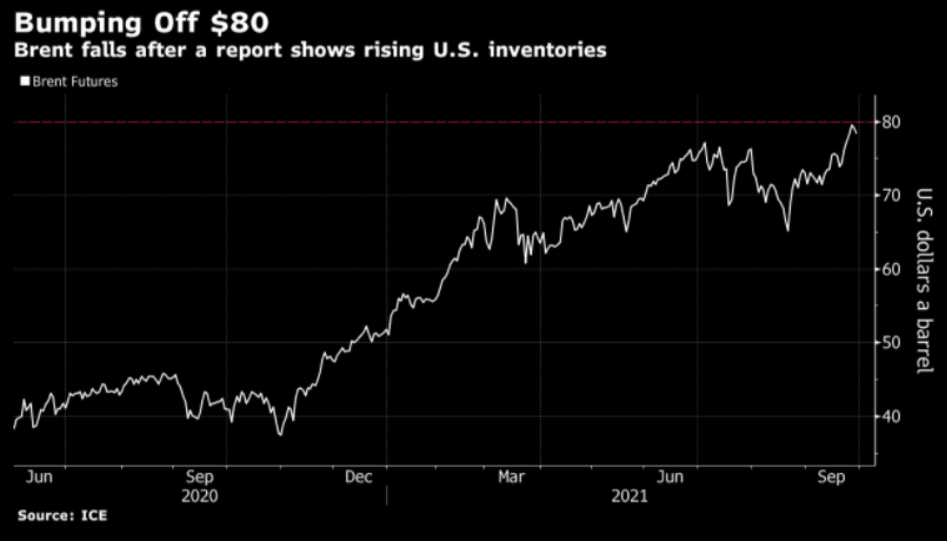