Outlook: Softer trade this morning as markets turn their attention towards updated government inventory data due for release this morning. Crude initially attempted another run at $80 during the overnight session before falling lower. Yesterday the API reported builds across the board while analysts had been expecting crude and products to post draws. Weakness stems from both inventory pressure along with weaker equities combined with a stronger dollar. Additionally, technicals are pointing to an overbought market after recent rallies, leading to a slight pullback. 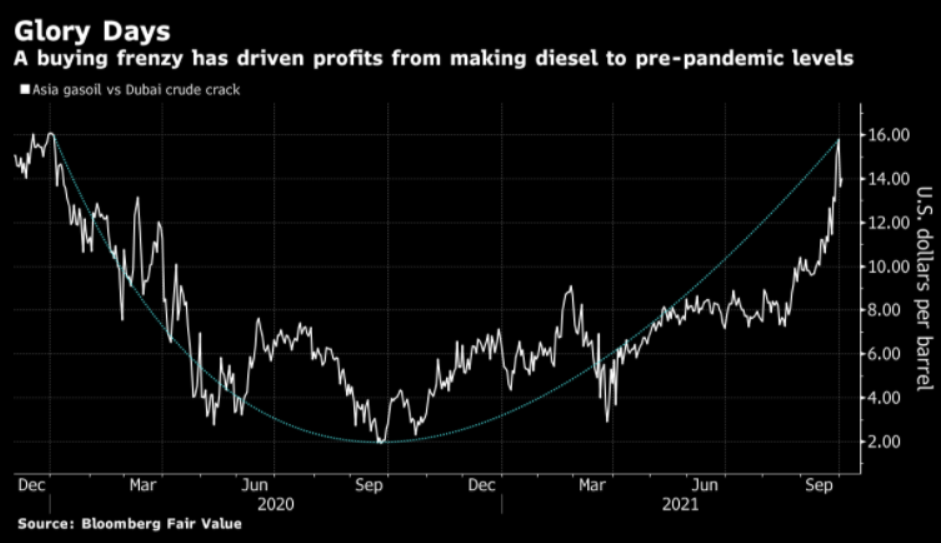