Outlook: Limited fresh actionable market moving news brings about a mixed day of trade with an err to the upside. 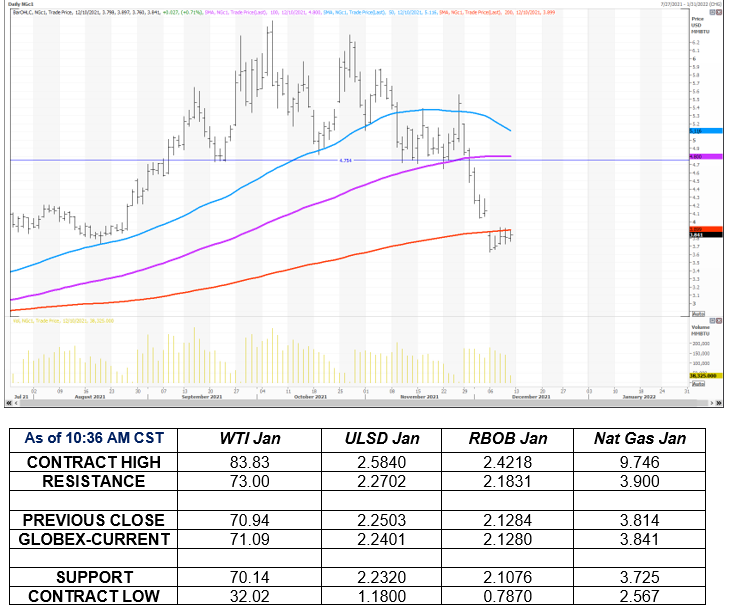