Outlook: Energies are rebounding today after 3 consecutive days of losses. The IEA released a report and believes the supply disruption due to the war will largely outpace any demand destruction from high prices next month. Both Russia and Ukraine have denied progress following reports of a neutrality plan that surfaced yesterday. In the US we saw another net draw of 5.5 million barrels of petroleum products which includes another draw in the Strategic Petroleum Reserve. Overall, it’s a bullish campaign today with oil and products seeing significant gains. There are still bearish elements in the headlines with covid cases surging which could affect global demand if lockdowns continue overseas. The market will continue to monitor tightening supplies and look for any signs of replacing Russian oil. 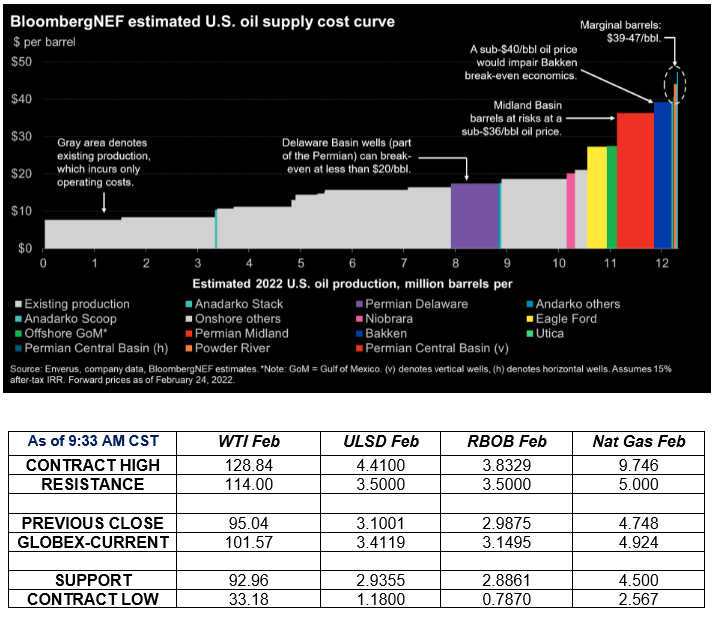