Outlook: Energies are starting the day in the red except for diesel which is hanging on to marginal gains. The US is in meetings with NATO today to discuss further sanctions towards Russia. An energy embargo for the EU has been talked about throughout the week, but several countries have spoken against the action. Self-sanctioning Russian energy has been spreading through countries that are less reliant on Russia, but countries like China and India have been taking advantage of the discounted Russian Ural. The world is scrambling to find replacements for Russian oil but with OPEC unwilling to add production, options remain limited. The US is seeking to boost domestic oil production, but progress has not been seen as inventories continue to fall well below seasonal averages. 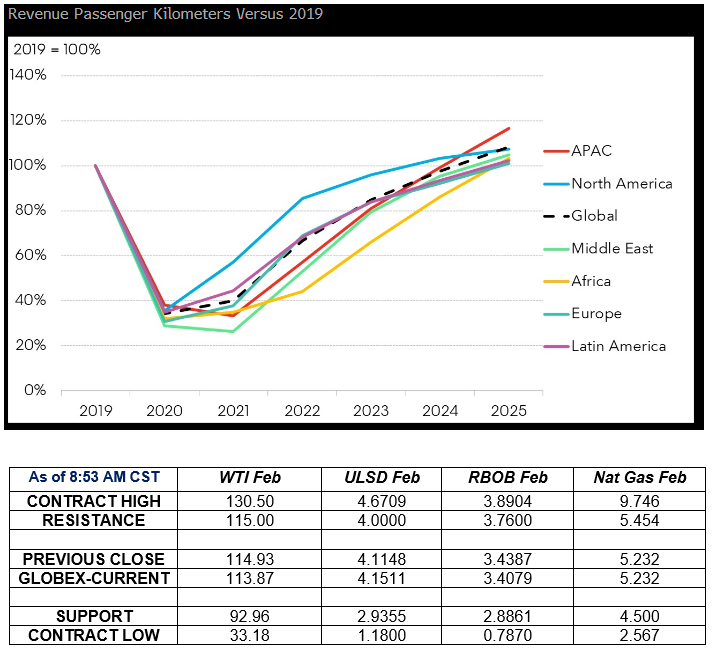