Outlook: Energies have moved higher this morning as WTI crude is trading above $108. The war in Ukraine continues to drag on with no news to suggest that the two sides are any closer to a peace agreement. A Ukrainian diplomat said that he expects the war to continue for weeks. Natural gas has continued its move higher and is now trading near $8 for the may contract while the January 23 contract moved above $8. All of the bullish news is being tempered by the Covid outbreak in China that saw consumer spending dip to the country’s lowest level since 2020.

Libyan Oilfields:  A continued issue in the past year has been oil field shutdowns in Libya. Protesters keep slowing flows from fields to loading stations along the coasts. The most recent shutdown is near the El Feel oil field. 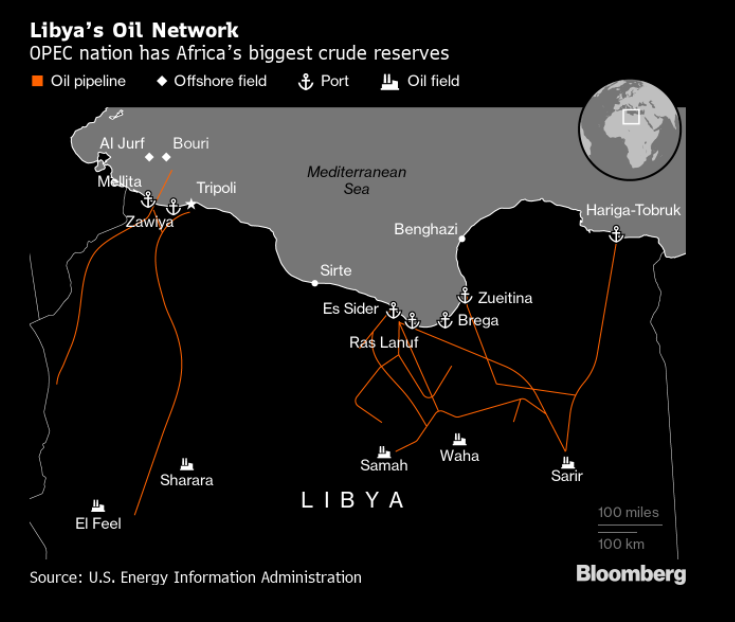