Outlook: Energies are mixed this morning as crude sells off more than $5 nearby. ULSD is down mostly in the nearby while natural gas is up near 10 cents. Chinese lockdowns and more confirmed cases of Covid in Beijing are dominating headlines and creating bearish sentiment. Other stories driving the oil market are resumed operations in the Caspian Pipeline. Libya is expecting to resume planned production after protests had limited the country's oil output. 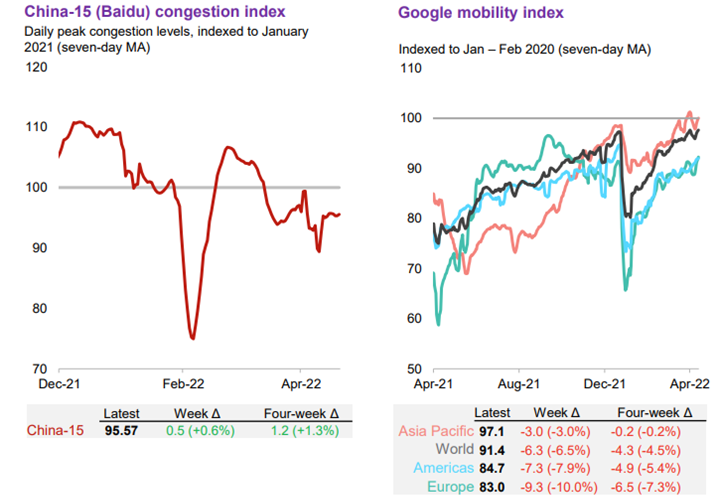