Outlook: Over the weekend President Biden stated that the US would militarily defend Taiwan if its neighbor China chose to invade. The markets are cautiously lower to even today as a result. The overall sentiment is that the world is still very short of supply and not adding new production fast enough to keep up. In Europe, the headlines are all about Natural Gas where Poland and Finland are no longer receiving flows from Russia.

West Texas Oil: The US continues to add rigs to its production capabilities. Something to keep in mind is that these oil wells are not always equally added by region. In this case, West Texas has added the most and this also happens to be the area of the country with the most severe drought. As the conditions get drier the risk of fires grows and also raises the risk of shutdowns due to fires. 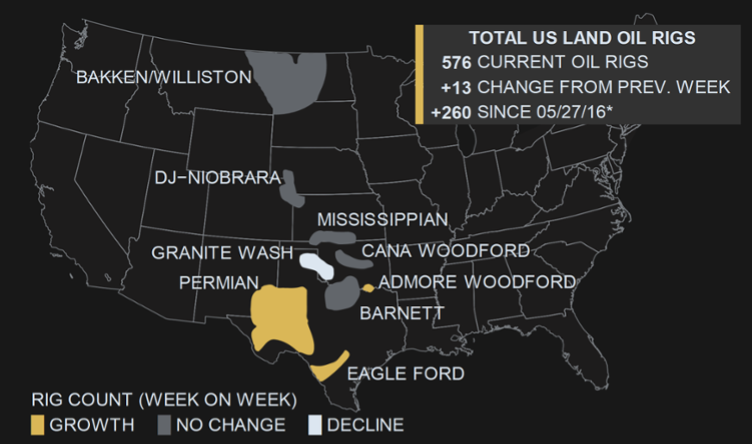