Outlook: Energies are pushing higher today with the front month crude contract trading back above $100. A softer dollar today is helping dollar-priced commodities see a boost as they become more attractive for holders of alternate currencies. Investors will continue to speculate ahead of the Fed meeting next week where the fed will decide on the next interest rate hike. The expectation is that the Fed will increase interest rates by 75 bps for August. President Biden returned from his trip to the Middle East without a formal commitment from producers to increase production. There is optimism that another increase in production may be discussed at the next OPEC+ meeting in early August. Recession fears and demand destruction will act to keep a lid on upward market moves while tightening global supply will act as support for downside moves. 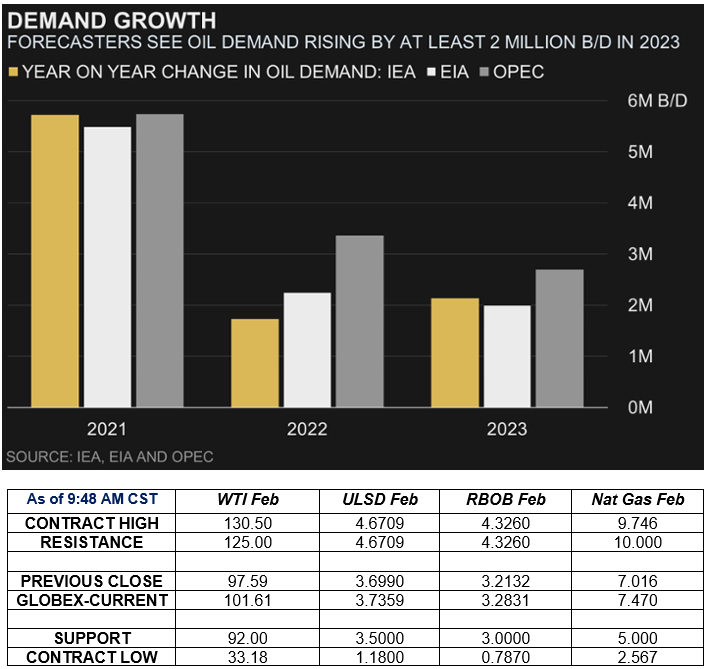