Outlook: Energies are finding strength today with product gains outpacing crude. The early Reuters poll suggests that both gas and diesel inventories fell last week while crude inventories rose which may be providing the edge higher for products with a lack of market driving headlines to start the morning. The API will report its inventory survey this afternoon which has often varied from Reuters polls over the last year. Tomorrow may provide direction for the rest of the week with the EIA reporting official inventory data alongside the Fed meeting. The consensus is a 75-basis point hike while there has been speculation around a full point increase with inflation falling at a slower than expected rate last month. Low liquidity is still present across the energy complex and any surprise to the market can exacerbate price moves. 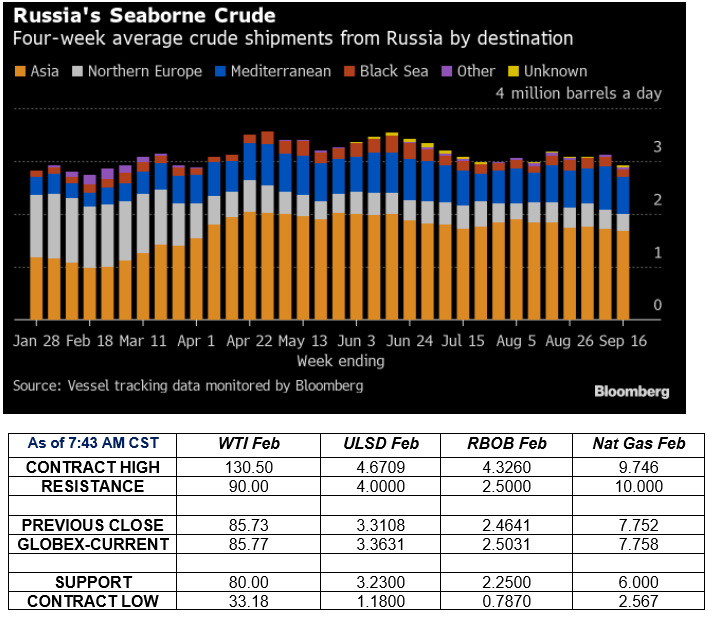