10-10 Oil Looking for Direction to Start the Week

Outlook: The market is trading on both sides this morning and looking for direction. Better demand numbers in last week’s EIA report as well as the headline that OPEC will cut production by 2 million barrels per day have spring boarded the market higher. Tight inventories are also partly to blame as global production still lags behind global demand. Positive economy numbers also bolstered buying interest last week.

Making Sense of the OPEC+ Production Cut: Last week OPEC+ announced a 2 million barrel per day cut. It will likely not have that effect on the general supply. OPEC has failed to meet its production quotas for many months now. When you take into account the countries that are already behind as well as new production in Kazakhstan there will only be a 200,000 barrel per day loss. 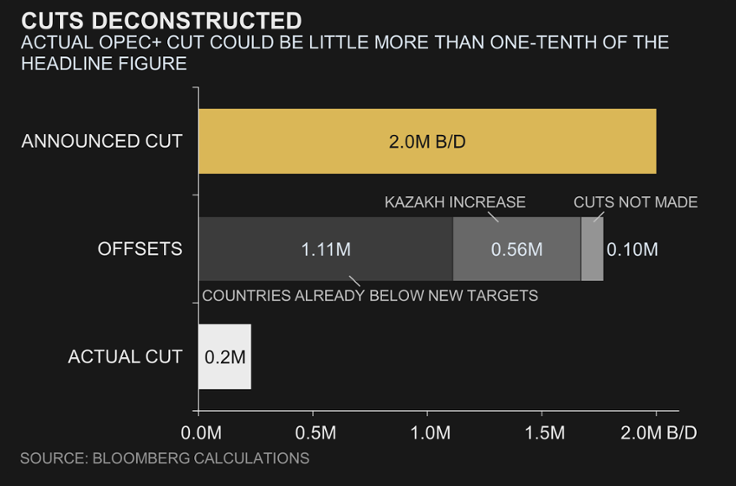