Outlook: Disappointing China manufacturing data and generally weaker views on demand over the next several months considering the economic backdrop is putting pressure on the energy complex.  Despite the noise up front, deferred product values have been comparatively stable and considering the deeply backwardated structure on ULSD in particular, locking in physical contracts for next year may make sense. 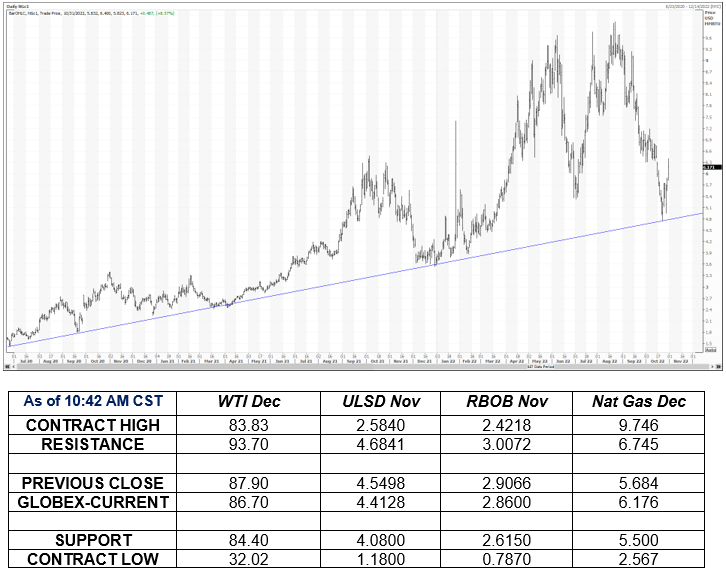